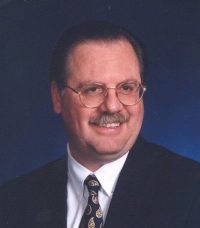 Michael worked for a medium-sized structural engineering firm in the Indianapolis area for eight years. During that period, he designed or investigated hundreds of buildings, including the sixth tallest building in Indianapolis. He also gained extensive experience in the specialized area of historic restoration of buildings and forensic investigation of structural failures.

As President, Michael’s responsibilities include providing the leadership and vision for the firm and ensuring that the firm stays committed to providing competent professional engineering services in a timely and economical fashion. As President, Michael is charged with overseeing all projects from a technical, budgetary and scheduling standpoint and assuring that the proper personnel are assigned to each project.