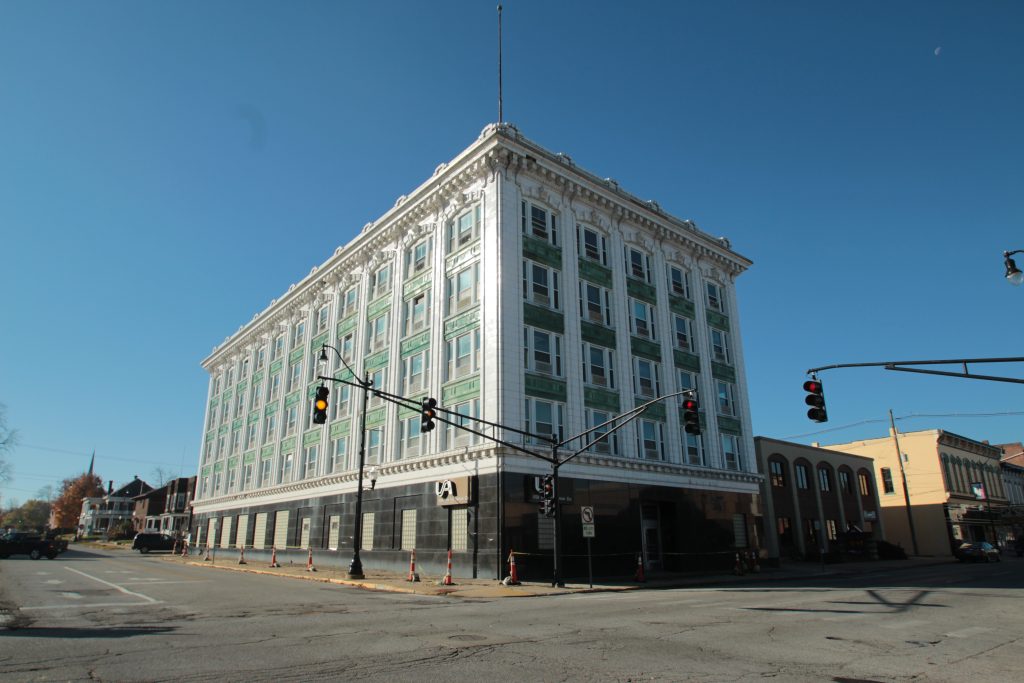 It has been estimated that a piece of masonry falls off a building in the United States at least once every three weeks, on average.

The facade of a building is generally defined as the front face and is usually distinguished from the other sides by more prominent architectural detailing and design. The facade and the other sides of the building are collectively referred as the Building Envelope. Pedestrians are increasingly being hurt or killed by falling pieces of exterior building facade. Many cities, most notably Chicago, now have facade inspection ordinances in place to protect the public.

With information from a Structural Investigation, the condition of any building skin can be established and repair schemes developed to correct deficiencies and deterioration.